Making the case for two-tier ERP

Optimize and innovate
Reserve your seat

Existing ERP systems can be difficult to upgrade or replace, causing an enterprise to develop a technology deficit as more agile organizations sail past. A two-tier ERP approach may provide the modernization answer you need. Learn how to surround or augment your existing system with modern, modular solutions. Not only will it meet today's urgent requirements, but the highly flexible architecture will also support tomorrow’s evolving needs.

Learn why organizations are increasingly taking a two-tier approach. Come away with insights on getting started, what resources are key to success, and some common pitfalls to avoid.

Join us on either April 28 or May 19 and hear from industry expert R Ray Wang as he describes the merits of two-tier ERP and how you can optimize and innovate with this approach.
Reserve your seat

Event will start in

A message from R “Ray” Wang

R “Ray” Wang (pronounced WAHNG) is the Founder, Chairman and Principal Analyst of Constellation Research Inc., based in Silicon Valley. He co-hosts DisrupTV, a weekly enterprise tech and leadership webcast that averages 50,000 views per episode and authors a business strategy and technology blog that has received millions of page views per month. Wang also serves as a non-resident Senior Fellow at The Atlantic Council's GeoTech Center.

Since 2003, Ray has delivered thousands of live and virtual keynotes around the world that are inspiring and legendary. Wang has spoken at almost every major tech conference. His groundbreaking best-selling book on digital transformation, Disrupting Digital Business, was published by Harvard Business Review Press in 2015. Ray's new book about Digital Giants and the future of business, Everybody Wants to Rule The World, will be released July 2021 by Harper Collins Leadership.

Wang is well quoted and frequently interviewed in media outlets such as the Wall Street Journal, Fox Business News, CNBC, Yahoo Finance, Cheddar, CGTN America, Bloomberg, Tech Crunch, ZDNet, Forbes, and Fortune. He is one of the top technology analysts in the world. 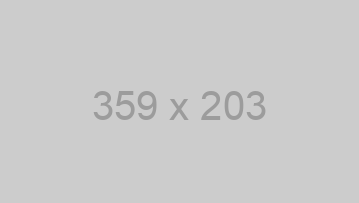 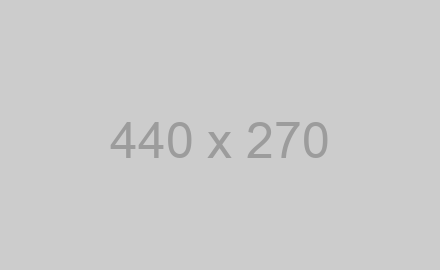 Making the case for two-tier ERP